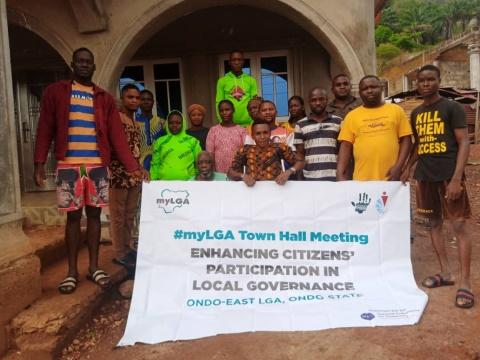 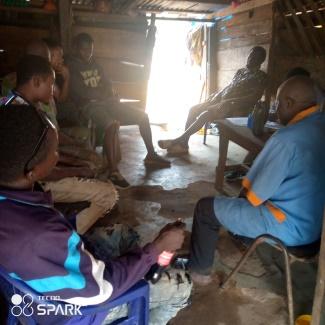 The meeting discussed issues around financial support/ empowerment for their members. They complained that most opportunities are being hijacked by politicians. They also discussed issues of bad road networks in the rural communities and spotlighted the activities of the timber contractors and how it affects their roads and farm settlement pathway. The Chairman also stressed the need for all members to pay their revenues as this will enable them to confront the local government representative on issues of development. The chairman also emphasised the need for members to pay their monthly dues and be regular at meetings to enable them to keep updated with information that affects them.

In conclusion, the community journalist thanked the association for their being present and added that accountability and transparency must always be demanded from the local government officials in nonviolent ways. The community journalist as well used the opportunity to invite the chairman to our radio program on Breeze F.M.

Work more with community institutions such as churches, mosques, traditional leaders, and other opinion groups to help to create lasting solutions to national issues.