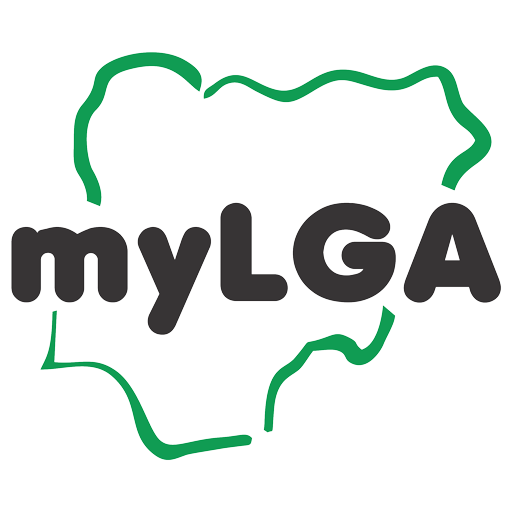 The town hall meeting was held on Saturday, the 22nd of January 2022 and its objective was to bring together select stakeholders and community members to dialogue on pertinent issues affecting their community. It was also aimed at building their capacities to advance advocacy and community mobilisation between the people and their representatives at the LGA level while simultaneously fostering accountability in governance at the local level.

Beyond reasonable doubt, it is revealed that the community members engage with their local governments and authorities but seldom yield the desired results, largely due to the lack of knowledge of the roles and responsibilities of government officials, hence, most interventions are targeted at the inappropriate government officials/recipients/authorities.

Furthermore, it was evident that citizens don’t understand the proper channel of communication with their local government officials, which also constitutes a hindrance in advocating for their rights and holding the government accountable.

The Secretary to the Emirate, Engr. Muhammed Bashir, who represented His Royal Highness (HRH) The Emir of Kontagora, applauded the efforts put in place by all parties of the MyLGA Project, and he reminded the youths that they’re the foundation of society and should meaningfully and lawfully engage with governments to advance development in their communities. He admonished them to be good ambassadors of their communities and society at large and not tools for propagating mayhem or political thuggery.